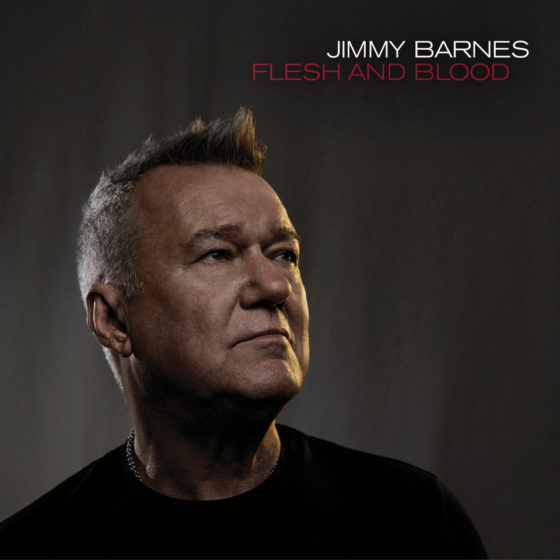 This album is out now

Buy or stream Flesh and Blood

Recorded with his extended family, the theme of family is evident throughout the album. The title track lead single, which has been smashed by rock radio across the country, is written about “seeing the best and worst of me” in his own children. The next single ‘Around In Circles’ is “about trying to make sense of all the bad things that you’ve done,”Jimmy explains.

Although Flesh And Blood is a quasi-sequel to 1993’s Flesh And Wood, it typically in-your-face on many levels. Jimmy told the Herald Sun’s Cameron Adams, “I did write the songs on acoustic guitar, and I don’t know if it was something to do with the times we live in but it’s become the most aggressive acoustic record ever made. The loudest acoustic album of all time,” he says with a grin.