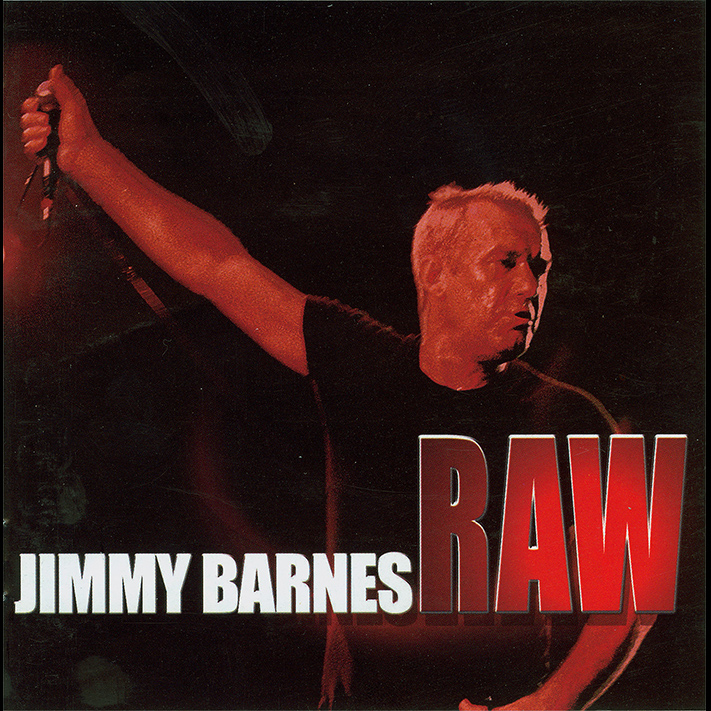 Almost twenty years ago Jimmy Barnes sang a song about being a Wild Colonial Boy and on 24th March 2001 he delivered exactly that; a powerhouse performance of rock and soul at what was then Colonial Stadium. The last two decades have been a long strange trip in which he has transformed himself into an artist in full command of his talents. Where Jimmy’s powerful voice was once like a force of nature; wild and spectacular, he now controls the raw power.

It was none other than Rod Stewart who, in the mid-70s, took a teenage Jimmy aside and told him that he had picked up everything he needed from Paul Rodgers (Free), Ian Gillan ( Deep Purple) and Robert Plant (Led Zeppelin) and it was time to go back and learn from the early masters; Otis Redding, Sam and Dave, and the legends of Stax Volt. It was a lesson that the young Glaswegian immigrant took to heart.

Over subsequent years it was a lesson he learned in his heart. At Colonial Stadium Jimmy Barnes rolled it all out; the hard rock, the soul, the songs that have made him an Australian legend. His demons have been put to rest and he has emerged as one of the great singers of all time.

Love and Hate appropriately opens the show and sets the tone. This title track of Jimmy’s last rock studio album was almost an exorcism, a recounting of where his life had come to in terms of the extremities to which he had pushed himself and the nourishment that he had taken from his family. It’s often been said that Jimmy was a man of extremes and in coming to know himself he embraced both those sides of his character.

And both were to be found on the following tracks, whether it’s the voodoo jungle of Screaming Jay Hawkins or the simple love songs such as Seven Days. Bob Dylan’s Seven Days was written for Rolling Stone Ronnie Wood but Jimmy made it his own on his ‘FREIGHT TRAIN HEART album; a rollicking, tight rocker that has more dynamic range here than ever.

Land of 1000 Dances has long been a southern soul classic which amped up the 35,000 strong crowd. Taken from Jimmy’s multi-platinum SOUL DEEPER album, it allows him to exercise his soul chops and the range of his voice. Also from the SOUL DEEPER album, although not technically a southern song comes aAll the Young Dudes. This is kind of a tribute to Jimmy’s youth where the strutting glam of the early 70s first attracted Jimmy to the life of a rocker.

Lay Down Your Guns is a Barnes original from his TWO FIRES album and one of his most popular singles. It shows Jimmy’s songwriting and arranging talents as they were blossoming. It’s a song full of passion and compassion.The Barnes legend began with Cold Chisel in the 70s and grew exponentially after the band dissolved and Jimmy became a star in his own right. Of all the songs that Chisel made national anthems, the first single Khe Sanh was the greatest. The story of a Vietnam vet who returns to an Australia that offers him little to believe in and less to do struck a chord in the national psyche and was regularly the most popular song in the country throughout the 80s and 90s. This rougher version with Chisel guitarist Ian Moss once again joining Jimmy, reflects the harder times of the new century.

So too does Cheap Wine, another Chisel anthem to youth and spreading wild oats.

From there Jimmy takes it back down south, accompanied by Moss’ bluesy guitar for the blistering version of I Put A Spell On You. Where the original was a haunting, at times almost comic number, there’s no question here what kind of a mojo Jimmy is putting on this woman. The spirit of Chisel returns with Ian Moss stepping up to the plate with his song Bow River, set in the parched desert of the North. Barnes’ vocal support adds a kind of urgency that goes with that desperate and desolate land. Then finally there’s Jimmy’s anthem, Working Class Man. Although he may not have penned the words, he has made this song his own; the story of an honest and hard working guy who believes in God and Elvis, who takes one day at a time and who lives as fully as he possibly can.