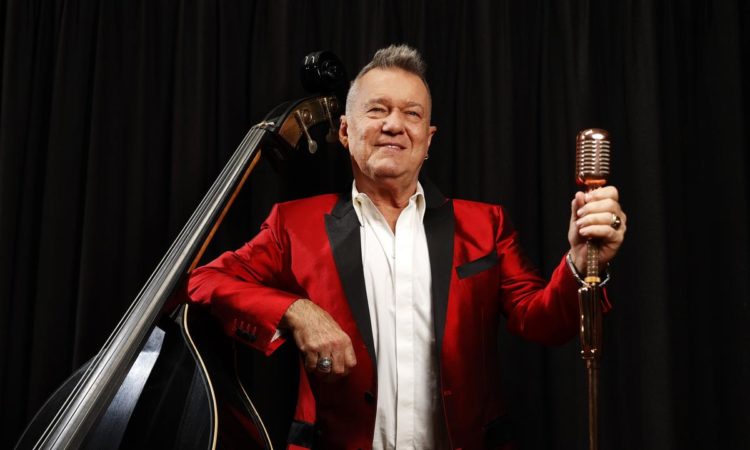 Australian icon Jimmy Barnes is currently celebrating 30 years of Soul Deep, the classic album that also marked his foray into the soul genre putting his unique spin on timeless classics. The trailblazing collection is certified 10 times platinum in Australia, won the 1992 ARIA Awards for Best Male Artist and Highest Selling Album, and remains the highest-selling album ever for both Jimmy Barnes and Mushroom Records. This iconic collection has now been re-imagined and extended for its anniversary suitably titled Soul Deep 30 and is available now.

Jimmy said: “We’re really looking forward to staging these Soul Deep Anniversary gigs – I love playing all those classic songs. Unfortunately, it’s such a big show that we can’t take it right around the country so the Logies will be a great way to let everyone across Australia get a small taste of these special shows.”

The TV WEEK Logie Awards red carpet show kicks off at 7pm Sunday 19 June and is this year being hosted by Leila McKinnon, David Campbell and Renee Bargh. Leila, David and Renee will have the best seat in the house to show viewers at home all the razzle, dazzle and glamour of TV’s night of nights.

The Queensland Government, via Tourism and Events Queensland, is proud to support the TV WEEK Logie Awards which features on the It’s Live! in Queensland events calendar. The TV WEEK Logies Awards is also proudly supported by Major Events Gold Coast.

The TV WEEK Logie Awards will be broadcast on Channel 9 and 9Now on Sunday 19 June.

Live voting for all the Most Popular awards, including the Gold Logie, is open right through until the end of the red carpet telecast on June 19. Fans can now vote for their favourites from the shortlisted nominees at tvweeklogiesvote.com.