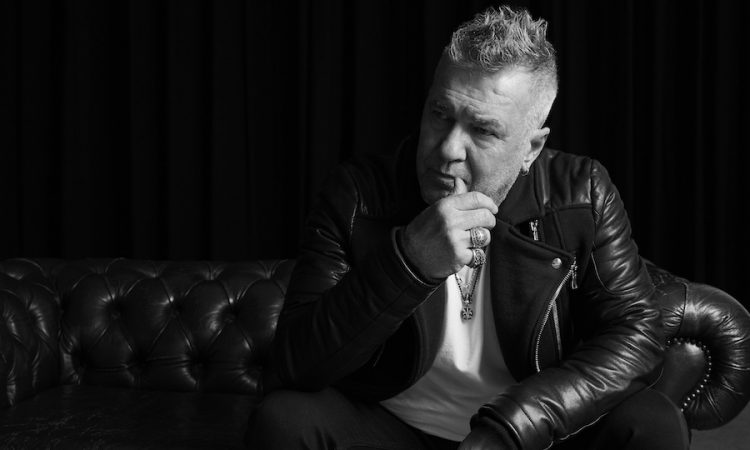 After three sold out NZ shows, Jimmy Barnes brings his massive Shutting Down Your Town tour back to Australia this week for shows at WIN  Entertainment Centre in Wollongong (Thursday, 3 October) and Sydney’s Hordern Pavilion (Saturday, 5 October) with special guests JET. Jimmy will then blaze through arenas in Melbourne, Adelaide and Newcastle, plus outdoor gigs in Brisbane, Gold Coast, Coffs Harbour, Tullamore and Perth. (full date info below)

In other Jimmy news, Triple M announced today that they will launch “Oztober” – a month in which they profile lots of Australian music – by exclusively airing highlights from the Shutting Down Your Town Sydney show in a special workday broadcast at 1.00pm (local times) on Tuesday, 8 October. An even longer version will be broadcast that night across the 37 Triple M stations nationally.

Appropriately, the song after which the tour is named, Shutting Down Our Town,  went back to #1 on the Contemporary Rock Airplay charts this week, nearly 6 months after its release. According to industry bible The Music Network, it’s Jimmy’s biggest rock airplay track since Lay Down Your Guns in 1990 and his second biggest radio hit ever on their multiformat “Hot 100” (which dates back more than 20 years). The song and its evocative music video helped drive the album from which it’s lifted, My Criminal Record, to #1 on the ARIA Charts and neither the single nor the album show any sign of slowing down as the tour rolls around Australasia.

Jimmy’s follow up single, I Won’t Let You Down, is now also getting played nationally as is the music video which features a cameo appearance from The Living End’s Chris Cheney who penned the song.

The success of all this new music caps a stellar run which began with Jimmy’s acclaimed memoirs, plus their accompanying tours and film, breaking all sorts of records over the last three years.

“This album and tour mean a lot to me”, explains Jimmy. “Writing the books and telling those stories onstage dredged up a lot of difficult stuff which then all got poured into this new music. Seeing such personal music strike a chord like this therefore feels particularly good. At this point in my life I never take it for granted that people are willing to listen to some new songs as well as all the old favourites. That’s why we’re putting so much into this tour – it’s a way of thanking people for still being there after all these years.”

My Criminal Record is out now through Bloodlines. Tickets to the Shutting Down Your Town tour are on sale now. SHUTTING DOWN YOUR TOWN TOUR DATES 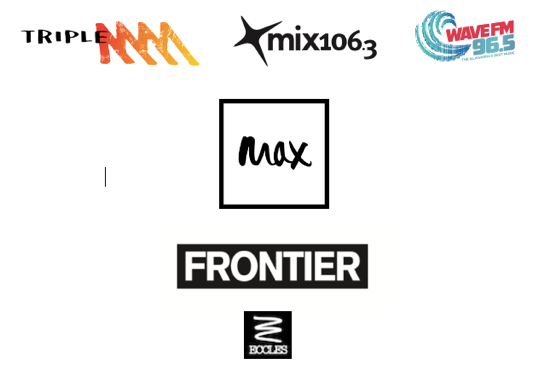